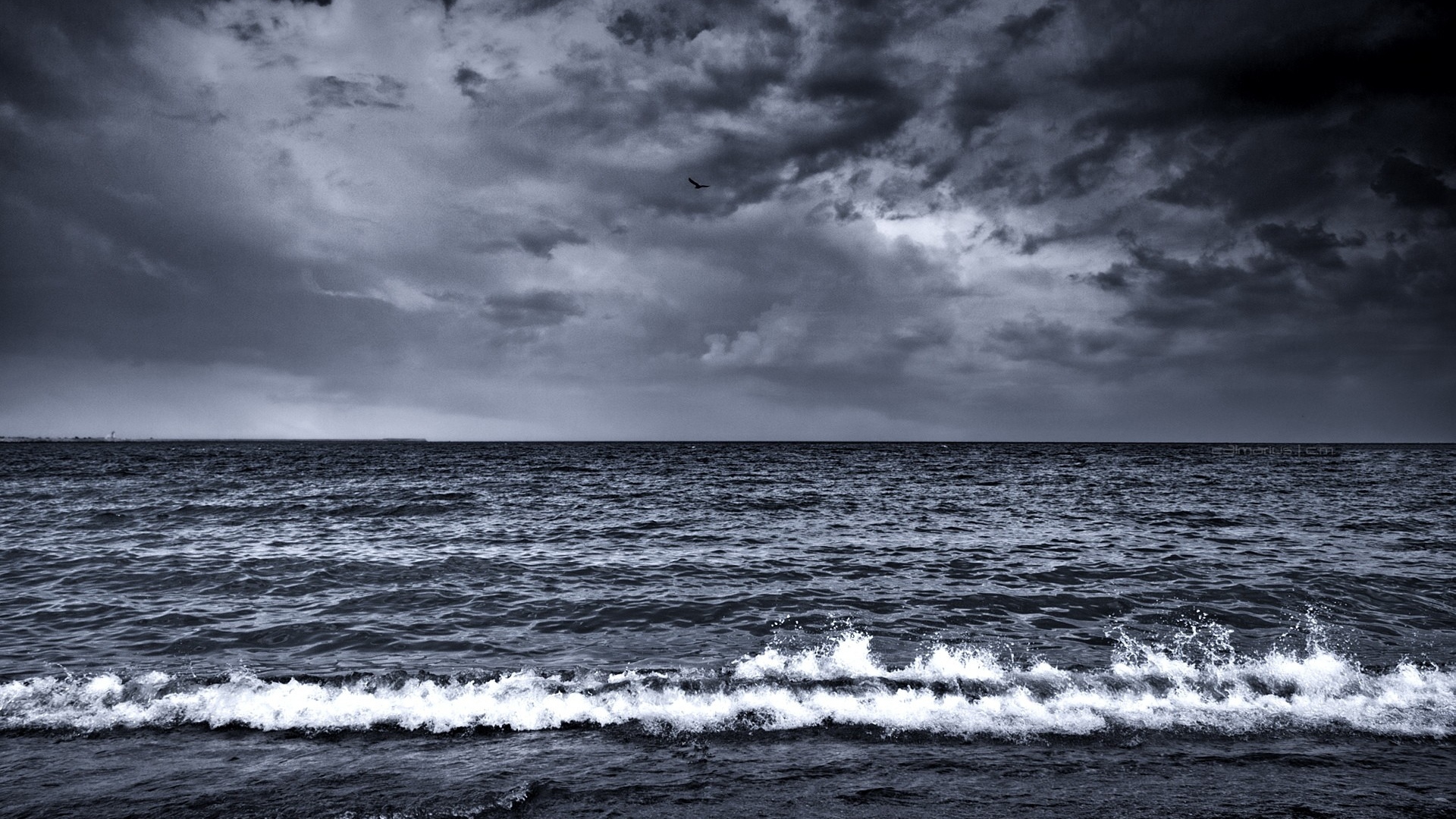 Bulk shipping involves the carriage of cargo which constitutes raw materials or feedstock for industrial purposes. The quantities involved are typically large, so shipping them on bulk carriers presents better economies of scale. Examples of bulk cargoes are iron ore, coal and grain (collectively known as major bulk cargoes) for dry bulk shipping and crude oil/petroleum products for wet bulk. Close to 70 per cent of the world’s total transported goods are seaborne. The remaining 30 per cent is taken up by a combination of land (road, rail) and air transportation.

Bulk shipping is by far the cheapest and most effective means for transportation of goods in large quantities and will therefore remain relevant in the transport chain for a long time to come. Looking deeper into the dry bulk pie, the steel industry is the lead driver of the entire dry bulk market commanding a 50 per cent share with its combined cargoes of iron ore, scrap iron, coking coal and steel products. Steam coal, which is used for generating electricity, takes up 20 per cent and grains (wheat, corn, barley, etc) 10 per cent.

The balance 20 per cent is made up of minor bulks (for example, minerals such as alumina and concentrates), forest and agricultural products (like lumber and sugar), fertilisers and others. Bulk shipping delivers practically all the raw materials to industrial and population centres of the world to feed manufacturing processes and support production of food, infrastructure (buildings, roads and bridges), building materials, etc., as well as deliver energy in the form of fuel (oil and coal) – processes which, although not commonly visible to most of us, affect the daily lives of everybody everywhere in their finished form.

In recent years, the Baltic Dry Index (BDI), which measures the demand for dry bulk shipping capacity versus the supply of dry bulk carriers, has grown so much in importance and relevance that it has come to be accepted today as one of the world’s leading economic indicators. This unprecedented rise of the BDI was very much aided by the following factors:

This combination of events drove the BDI higher and higher and for a long time, many people had no idea when the party would end. Finally, it did end with a big bang, coinciding with the onset of the global economic crisis which erupted in Q4 2014. Dry bulk shipping was brought to its knees. It is a fair to conclude that many in the industry including decade-old veterans were overwhelmed by its swiftness and severity and were caught by surprise.

This swift change of circumstances has obviously thrown up a slew of challenges for the dry bulk industry as a whole and many shipowners have found it necessary to regroup and map out new strategies to face a very uncertain future. Here are some of the challenges facing shipowners today and strategies adopted by some owners to face them.
Supply of ships: Whereas it was a case of vessel famine just 12 months ago with insufficient ships relative to demand, the industry today is beset with a feast of too many ships chasing too few cargoes. The key now is to reduce supply in order to achieve better long-term balance between supply and demand. This is easier said than done.

Shipyards are like production lines now and modern efficient shipyards in Japan and South Korea take 2-4 months to build a ship from the time steel is cut and the keel laid, to delivery. In other words, a new ship is delivered every 2-4 months from each dock. The large yards have multiple docks and it is not an easy task to adjust delivery times without disrupting production of the others in the production line.

Nevertheless, some of the strategies which may be adopted to reduce tonnage singularly or in conjunction are: lay-up of uneconomical and older ships; scrapping of old ships; deferring delivery of newbuildings; cancellation of newbuilding orders if the market outlook stays bearish; and considering foregoing instalment payments as this would be the cheaper option compared to potential trading losses in proceeding with the vessel slow-steaming Cash: More than ever, cash is now king owing to its severe shortage. Creation of new cashflow is extremely challenging these days and most owners are busy instead with efforts to preserve the flow of cash. Some strategies include: heightened monitoring of counterparty risks; timely collection of freights and hires; tightening up on ship management procedures to curb waste; managing price volatility of their fuel oil exposure by purchasing forward contracts if opportunities permit; hedging on forward exposures by capitalising on suitable opportunities; and restructuring of their capital base.

Trading patterns: Some shipowners have responded by crossing over to new trade areas directly or through modification. Hence, out-of- work pure car carriers are experimenting with carriage of kiwi fruits and other unitised cargo; and bulk carriers are increasing their versatility by including logs storage equipment on deck to accommodate logs cargo on deck. And some owners are relocating ships at their cost to other geographical areas faring relatively better due to a combination of circumstances, but the risk in this is that the comparative advantage of such markets may vanish by the time the ship arrives there. Some are ensuring continued performance of contracts by considering requests from charterers to modify contracts of affreightment – for example, decreased profit margins at the front end with increased profits at the back end.

Given the changes in the industry and its outlook, the challenge for the industry is to identify which sector offers the best promise and to adopt strategies that meet it. The market is obviously made up of both pessimists and optimists. Depending on which category shipowners belong to, decisions and strategies will differ. The pessimist camp would rather remain long on cargo at current-day levels as they hold the view that market will ease; conversely, the optimist camp would rather be long on ships with the view that the market will turn bullish again.